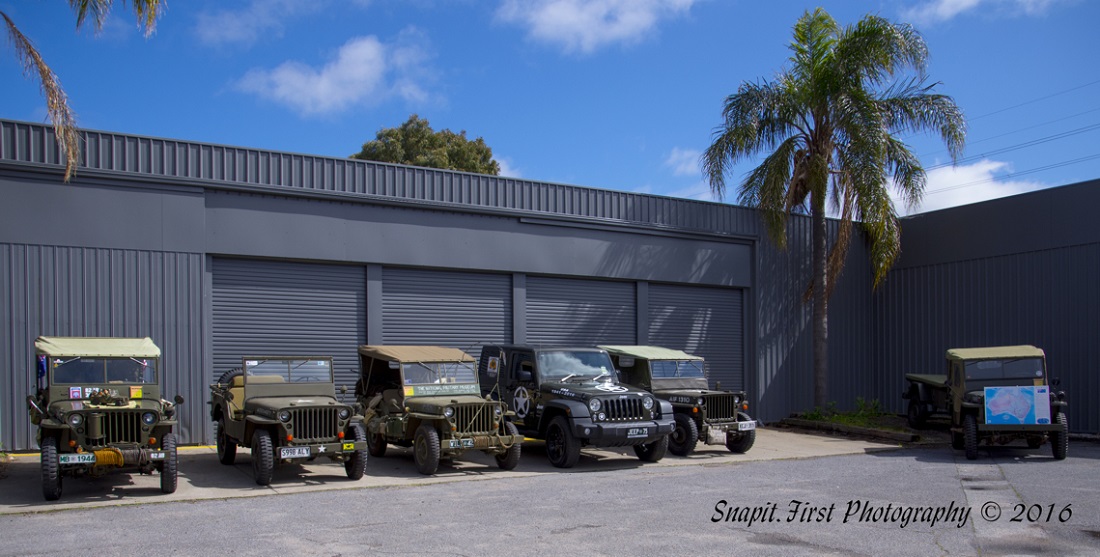 On Saturday Jeff Pinney and a team of Jeep owners that are members of the Museum attended a promo at Newspot Motors on Main North Road along with their vehicles that were on display. The reason for the visit was to help the car yard advertise and to also promote our 75th Jeep Anniversary Family Fun Day that will be open to the general public on Sunday the 9th of October. There will be plenty of activities to see and do on the day.

To make the visit a little more interesting we will have a number of vehicle rides from Terry’s 1953 Avis Saracen Mk 5 APC, Weapons Display, 25 Pounder Field Gun Firing, Vehicle Manoeuvres, Weapons Simulation, Music and much more. There will also be food and drinks available, with free parking on the day.

Editorial by Maggie Bogar and Photos provided by Snapit.First Photography 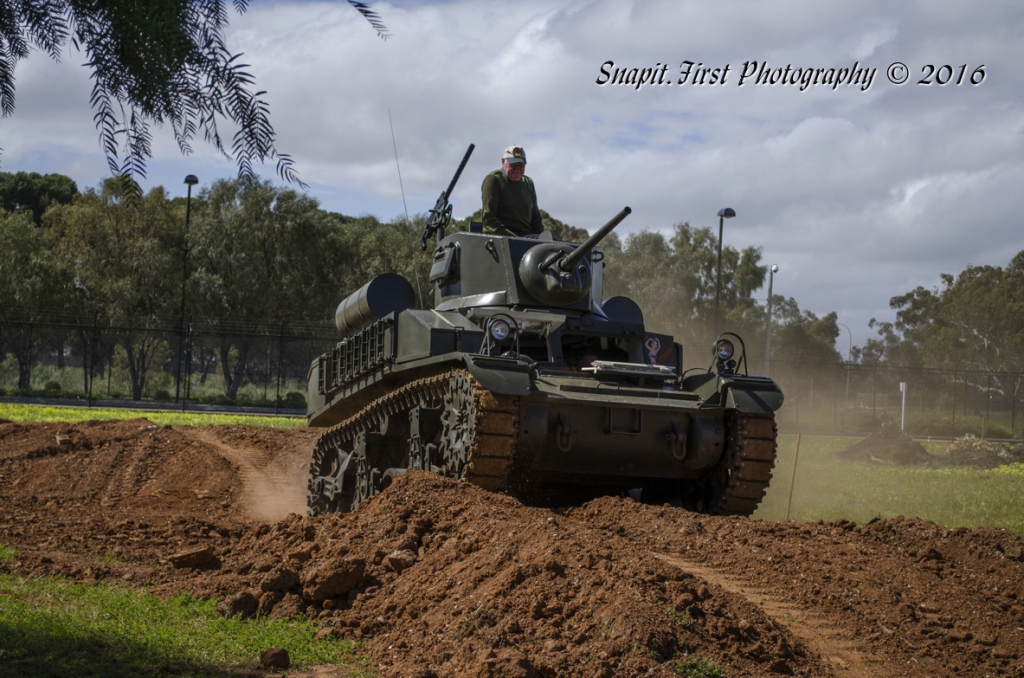 As part of Motorfest, Monday the 26th of September 2016, the Military Museum was open to the general public to attend a guided tour of our facility and also partake in a BBQ lunch and then followed by vehicle rides by the adventurous that took the opportunity to ride in “Miss Stuart” with an occasional gun firing, as well as Alvis Saracen Mk 5 vehicle rides.

We had visitors from the Federation Historic Motoring Clubs of South Australia:

Peter from the Cadillac La-Salle Car Club of S.A. John (volunteer) from Brighton with his Land Rover. Visitors from Port Lincoln, Victoria, Dance group Holden Club, The Early Ford V-8 Club of America (Regional group 94). Anne Ford and her husband from the Morris Register (Original Cars) Car Club, Holden Club and a gentleman by the name of Martin Jansen who was enthusiastic enough to travel 5000 km’s from Queensland over a 5 week period in his Buick from the (Buick Car Club), to participate and be a part of the various events held during the two week period. 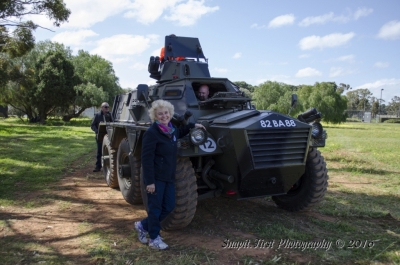 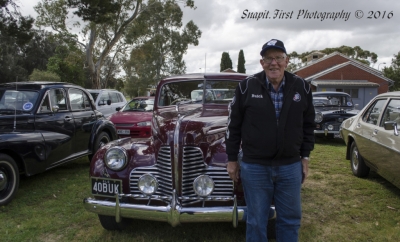 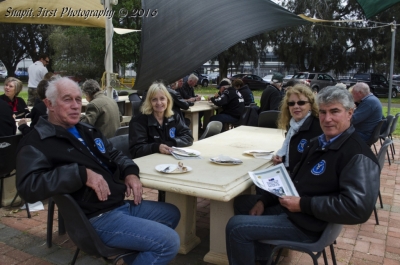 There was also a good selection of vehicles from individual car owners put on display for all the visitors and general public to view.

We would like to thank everyone that attended, also a big thank you to the volunteers for all the help on the day. A thank you to Michelle for taking care of the certificates and memorabilia that was handed out on the day. An Air Force silk WW2 handkerchief and three 1944 vehicle log books were donated by some of the visitors that attended on the day. 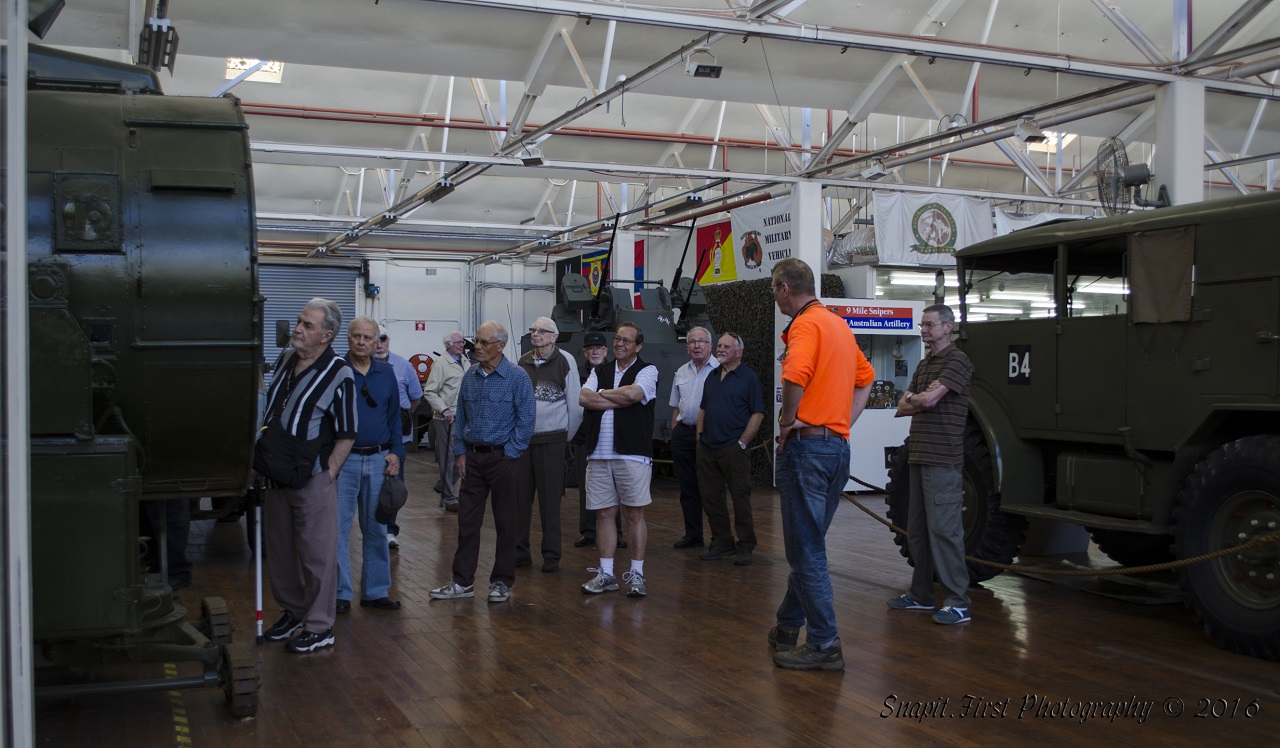 Today the museum had a visit from the Ridgehaven Retirement Village, which was organized by Des Page. The tour was a great success and enjoyed by all members that attended. To conclude the week of organized tours was a visit from the Northern Careers Network on the 8th of September. We would like to thank everyone for taking the time to come and enjoy a little about what our historical museum has to offer.

Editorial By Maggie Bogar and Photo by Snapit.First Photography