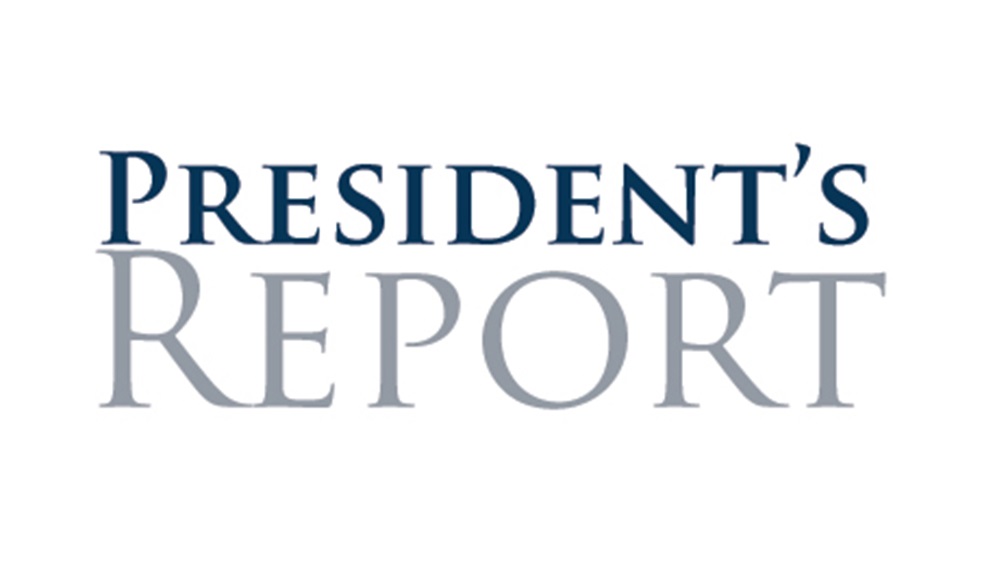 This time last year the Society was waiting on a response to our offer to purchase the museum site. Just before Christmas the response came in the form of a contract for the sale of the property and then the work began to deal with the legal issues and find funding before a settlement date at the end of April. Fundraising by members including a Bunning’s sausage sizzle raised a considerable amount as did tax deductable donations from members.

However as the settlement date came closer we realised we would not make it in time so we asked for the settlement date to be extended to the end of May which was granted. Those 4 weeks proved to be crucial as we were able to finalise a loan, we received significant donations from the Federation of Historic Car Clubs and numerous car clubs across the state, the SA Government granted an exemption from Stamp Duty on the purchase and we were granted a donation from the Salisbury Council to cover the shortfall just days before the deadline. The purchase of the site is now complete but we cannot be complacent as there is still a lot of work to be done over the next 12 months to keep the museum going not to mention a loan to be serviced so donations are still needed.

In a very good example of good fortune but bad timing was the surprise advice early in 2016 that not only had our tender submitted the year before to Defence for a M113 APC been successful but we had also secured the 2 other variants as well. Although thought to be at least a year away we learnt payment was required within 3 weeks with delivery to take place before the end of February. Committee realised that this was a one off opportunity that had to be taken advantage of and with the support of members funding was found and the vehicles are now on display. As it has been confirmed all the remaining vehicles were destroyed by Defence I believe we made the right decision.

Members Trevor Brown and Pat Brown were well deserved recipients of Australia Day Medallions for their longstanding to the Museum and the Community. The medallions were presented at our January meeting which happened to be on Australia Day by Councillor Graham Reynolds.

On a sad note Pat passed away in May this year and Gary Ford who many would have seen in the workshop passed in June after a short illness. We will miss two of our most valued members.

A number of successful events were held this year at the Museum the most notable being a Motorfest event in association with the Bay to Birdwood Run Classic, our Christmas party, the Show and Shine in conjunction with the Modified Ford Club and the Year of the Jeep Day in April. The last was exceptionally successful with more than $7000 raised for our Society property fund.

A number of outside displays were also attended by members and their vehicles such as Clipsal and Australia Day Parades. Of course we supported the veterans by supplying transport at the Anzac Day March and other RSL events. A day trip to Greenock Museum was well supported and proved to be very interesting. Committee is hopeful of organising more of these trips for members over the next 12 months. A number of members and vehicles attended Corowa in March including many who attended last year for the first time and returned this year.

In the Workshop thanks to efforts of members and volunteers considerable progress has been made on restoration of the WW1 FWD which we hope to have on the road for its 100 years next year, the Chev Gun Tractor and the Bedford Ute project for the Salisbury Council.

The Work for Dole programme has been very successful with numerous tasks being completed. Although now scaled down it will continue to be of benefit to us by greatly improving the appearance of the museum site and assisting the dedicated group of members and volunteers who tackle the ongoing task of maintaining the grounds every week.

I wish to convey my thanks to the committee and subcommittee who this year in particular has put in many hours of work and to all members who have contributed with their time or donations during the last 12 months. This really has been a year that has changed our Society for the better and now that the uncertainty with the property is over we will be able to meet a different set of challenges in the coming year.